Which Type of Worker are You Trying to Hire? 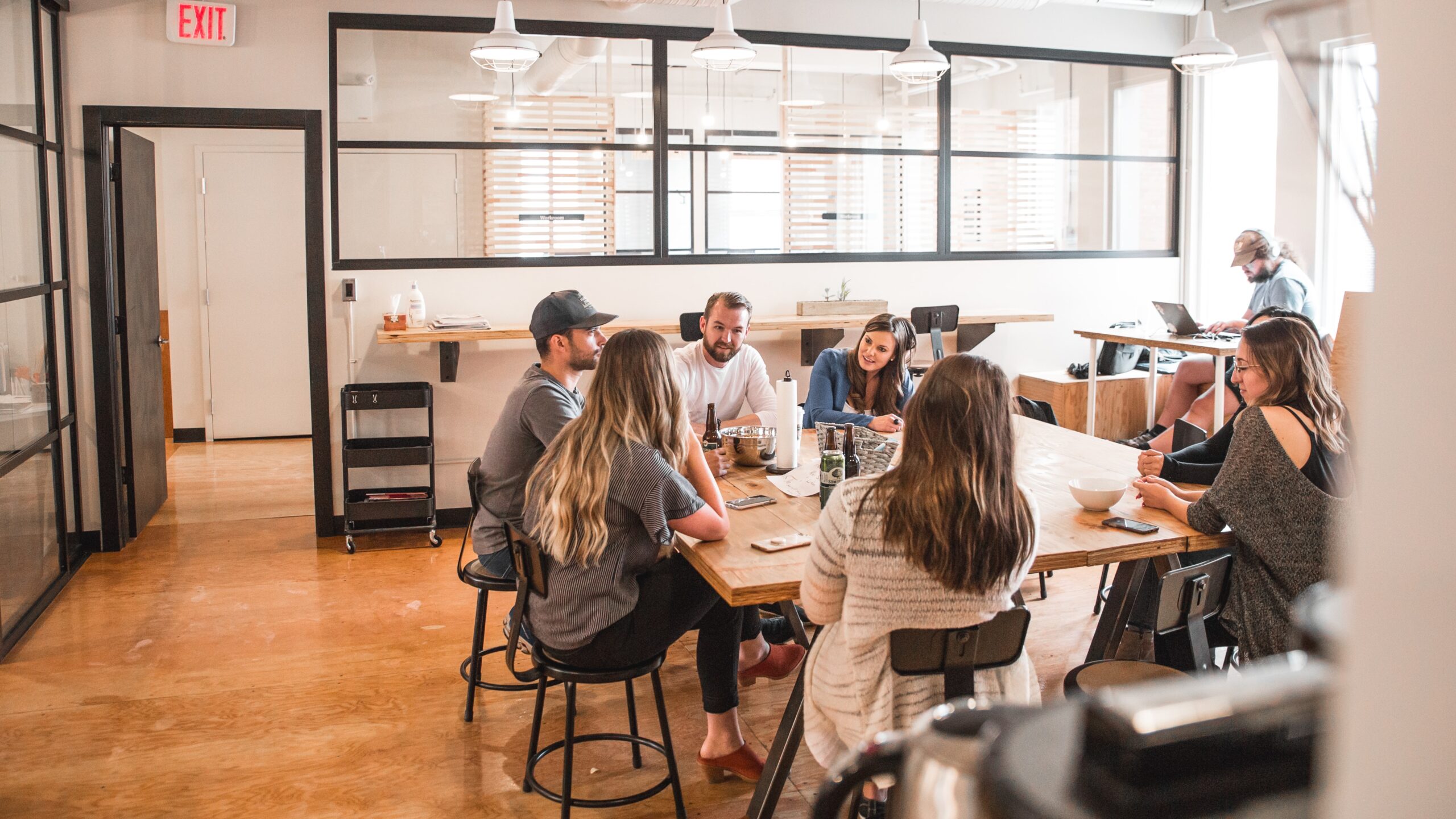 If you remember the scene from the finale of season 3 of The Office, Michael Scott is at Corporate in an interview with CFO David Wallace.  David starts, “So, let me ask you a question right off the bat, what do you think are your greatest strengths as a manager?”  Michael Scott responds, “Why don’t I tell you what my greatest weaknesses are?  I work too hard, I care too much and sometimes I can be too invested in my job.”  Can you relate?  Whether you are posing the question to a potential employee or the one answering the questions, sharing strengths and weaknesses during an interview can be challenging.  Is a certain strength sought after?  Is a particular weakness a dealbreaker?  What if this question was less about ‘getting to know you’ and was instead aimed at gaining valuable insight as to how a potential employee views work.

Research out of Yale by professor Amy Wrzesniewski argues that people can be divided into three categories: those who view work as a job, those who view work as a career, and those who see work as a calling central to their identity.  When an employee is looking for one type, but hires another, problems begin to arise.  A person’s view on work, or their work orientation is important.  A more recent report from Bain & Company explained that there are actually six types of work orientation.  After surveying 20,000 workers in 10 countries and conducting in-depth interviews with more than 100 employees, Bain concluded that workers fit into these six categories, each with their own strengths and weaknesses: operator, giver, artisan, explorer, striver, pioneer.

So what type of worker are you trying to hire?  If you know who you are dealing with you can not only hire the right person for the position but can also promote longevity for your existing team.

This type of person is a work-to-live type.  They find meaning primarily outside of their job and are generally not motivated by status.  This type of person prefers stability and predictability.  Their greatest strength is that they are a team player.  Lack of proactiveness and easily disengaged would be considered weaknesses.

This work orientation is least motivated by money.  They find meaning in work that directly improves the lives of others.  Jobs, where they can interact and help others, is where they thrive.  People who are considered givers can be cautious and sometimes considered naive.  They are selfless and often help build trust within an organization.

Well-positioned to solve the most complex challenges, this type of worker seeks out work that fascinates or inspires them.  They are motivated by the pursuit of mastery.  Being valued for their expertise means they are less concerned with status. However, they place less importance on camaraderie and can lose sight of bigger objectives.

This type of worker is free-spirited.  They place high value on autonomy and experiences, often exploring multiple occupations during their career.  This can lead them to be viewed as directionless or lack conviction.  But, they will enthusiastically throw themselves at whatever task is required of them.

This work orientation is disciplined and transparent.  They have a desire to make something of themselves.  Motivation comes from professional success and compensation.  They are often forward planners who avoid risk.  However, their competitiveness can break down trust and camaraderie.

With infectious energy, this type of worker is on a mission to change the world.  They want to bring about lasting change.  They are risk-tolerant and future-minded, often identifying deeply with their work.  Their vision matters more than anything which can lead them to be uncompromising and imperious. 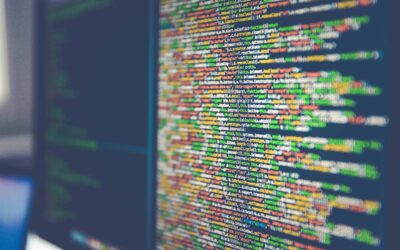 Closing the Skill Gap on Cybersecurity

If we've learned anything in the last 12 months, it's the importance of online security. Image this, you wake up tomorrow your entire work history stored on your believed-to-be-secure cloud is gone. The stress that builds from a data breach or online loss leading to... 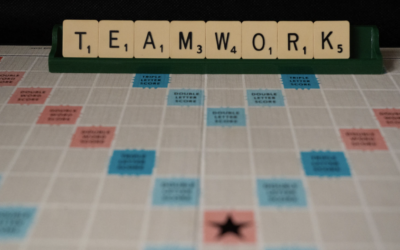 We all know great things come from working... together. While many individuals are successful at achieving something great, helping them find that success is due credit to a lot of people along the way. When it comes to our workplace culture today teamwork seems like... 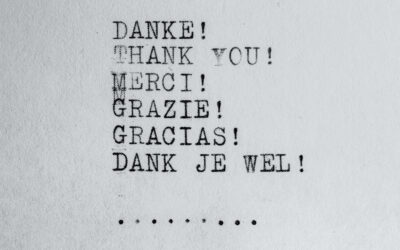 31 Way to Say Thank You to Your Employees

With the season of thanks and gratitude here, there's no better time to say just how much you appreciate your employees. Whether you've got a team of 2 or a team of 2,002, we've rounded up thirty-one ways to say thanks. With so many possibilities, offering up some... 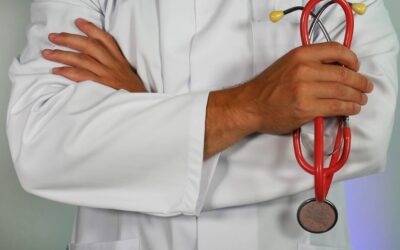 3 Tips to Managing Stress Within Your Healthcare Team

If 2020 has shown us anything, leadership is ever important to surviving the uncharted times we've faced and that are ahead. We've seen them sung as heroes, we've heard their stories of great bravery and we've watched from our homes as they've shown up again and again... 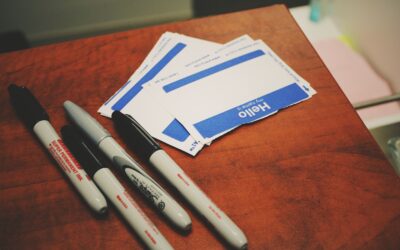 As Halloween is just a few days away, we think it's safe to say changing jobs can be spooooky. (see what we did there?!) Changing jobs is noted as one of the most stressful experiences we as humans face. If changing careers makes you feel paralyzed and overwhelmed... 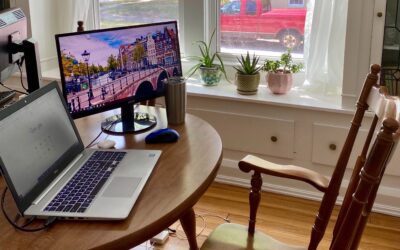 What’s the Flip-side of the Unemployment Rate Data?

As the fallout from COVID-19 continues, the job market is one place that's certainly not escaping the setbacks and changes brought from the most unusual of times. Each month our teams have been watching the unemployment rate reports and predictions by a number of... 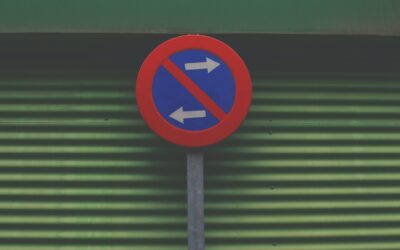 Your Guide to Pausing, Pivoting and Paving the Way for Growth During COVID-19: PART 1

We're all in this together. At one point the unemployment rate in May might have been as high as 16%, as recorded by the U.S. government’s estimate. The worst peak since the Great Depression. Pandemic job insecurity is a real thing for many individuals in... 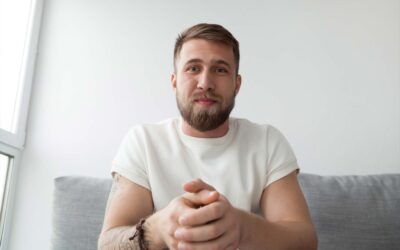 From tell me about yourself to share about a time you had a conflict with your fellow employee and how you resolved it, there’s a lot of common interview questions that get asked. But the reality is, many candidates don’t prepare. As hiring experts, we screen hundreds... 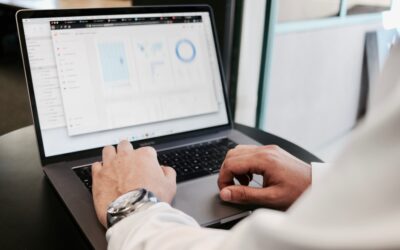 As we continue in a pandemic that's now surpassed 6 months of our lives, the shortage of staffing in a number of industries is growing and becoming increasingly obvious to the general public. One of the greatest industries facing staffing challenges? Information... 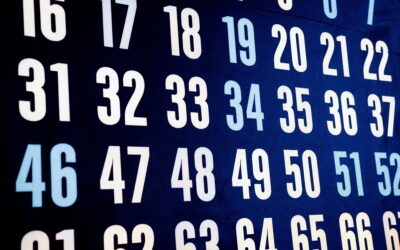 As each of us continues to adjust to working from home and a surplus of video conferencing it's time to add some fun to the daily Zoom and google meets don't you think? By all means, the phrase "zoom fatigue" has been deemed a real thing. Before your next meeting,...